By allowing ads to appear on this site, you support the local businesses who, in turn, support great journalism.
Top Stories 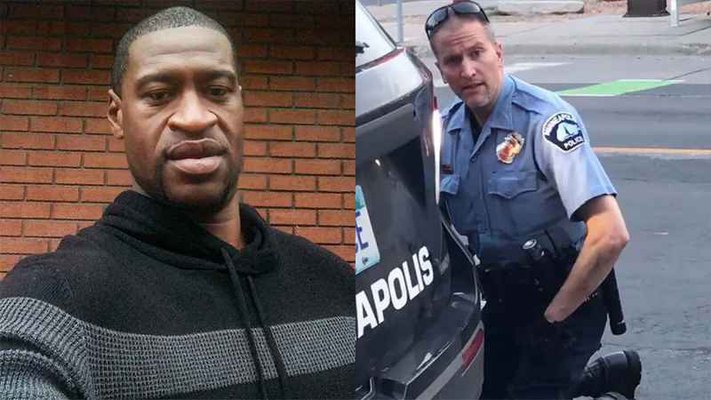 Chauvin guilty on all charges
MINNEAPOLIS (AP) — Former Minneapolis Officer Derek Chauvin was convicted Tuesday of murder and manslaughter for pinning George Floyd to the pavement with his knee on the Black man’s neck in a case that touched off worldwide protests, violence and a furious reexamination of racism and policing in the U.S.
Local News 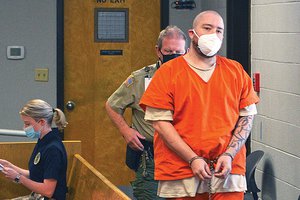 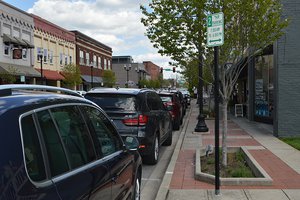